Back to all stock
Sold sold

"The 675LT is the pinnacle of McLaren's Super Series and the big brother to the 650S. It's the McLaren we've been waiting for the company to build since it entered the market. Lighter, more powerful, more focused and more fun.

More than 50% of the components used in the McLaren M838 TL twin-turbo charged V8 engine in the 675 have been replaced or updated, many coming from the P1. There are new connecting rods and camshafts, new turbos that are unique to the 675, despite being the same size as those fitted to other Super Series.

The turbo's waste gates are also electric rather than pneumatic, and feature machined-from-solid compressor wheels, rather than cast items, to maximise air-flow into the compression chamber and deliver cooler air for improved efficiency and more power. There is also a new high power fuel pump and a titanium exhaust that features a unique-cross-over silencer to maximise exhaust length, improve torque output and, of course, the sound. It all combines to increase power to 666bhp and torque to 516lb ft.

The seven-speed gearbox has new software to maximise the engine's new performance output. The powertrain also accounts for 10% (10kg) of the 675's weight loss, the exhaust alone saving 1.1kg. All up, the 675LT will sprint to a claimed 62mph in just 2.9 secs, 124mph in 7.9 secs and onto a 205mph maximum speed.

From the B-pillar back it's all new and it's all made from carbon fibre: the side skirts, the side air intakes, the rear body lower panel, arches, deck, bumper and diffuser, and the new Longtail airbrake.

Beneath the body the 675 has borrowed from the P1 parts bin and utilises its suspension uprights and wishbones. The springs are both lighter and stiffer, 27% at the front, 63% at the rear. Overall, McLaren has shaved 100kg from the 650S dry weight, with the new carbon bodyparts saving 35kg alone.

The 675LT is all about driving. The engine is mighty and so tractable." 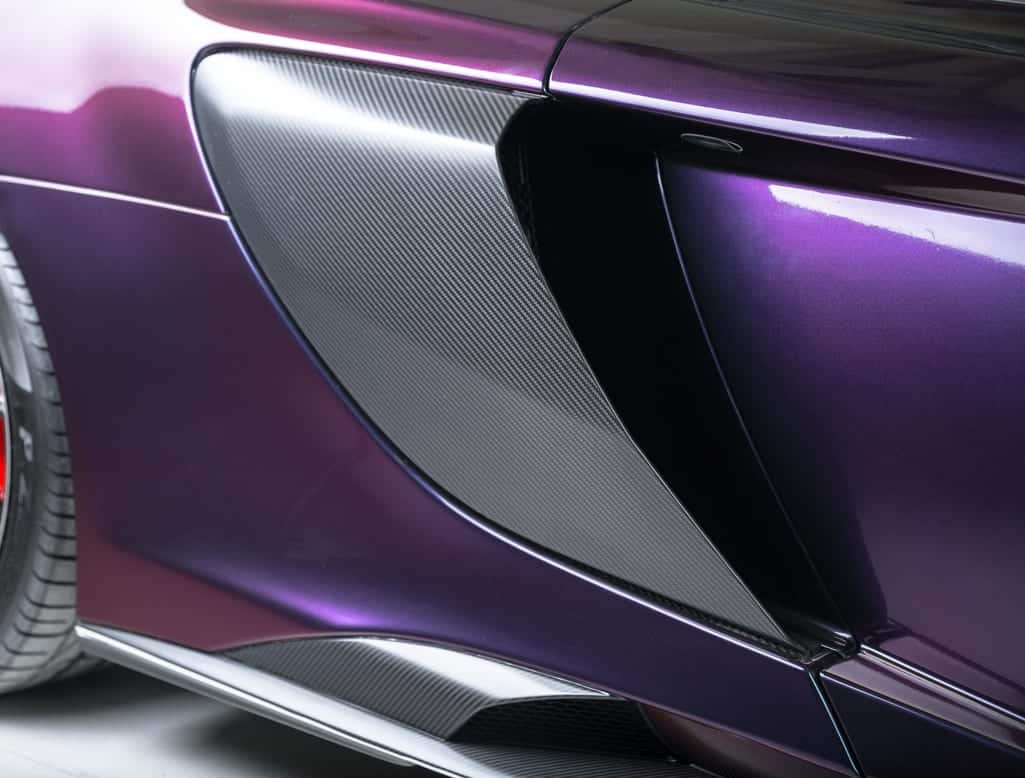 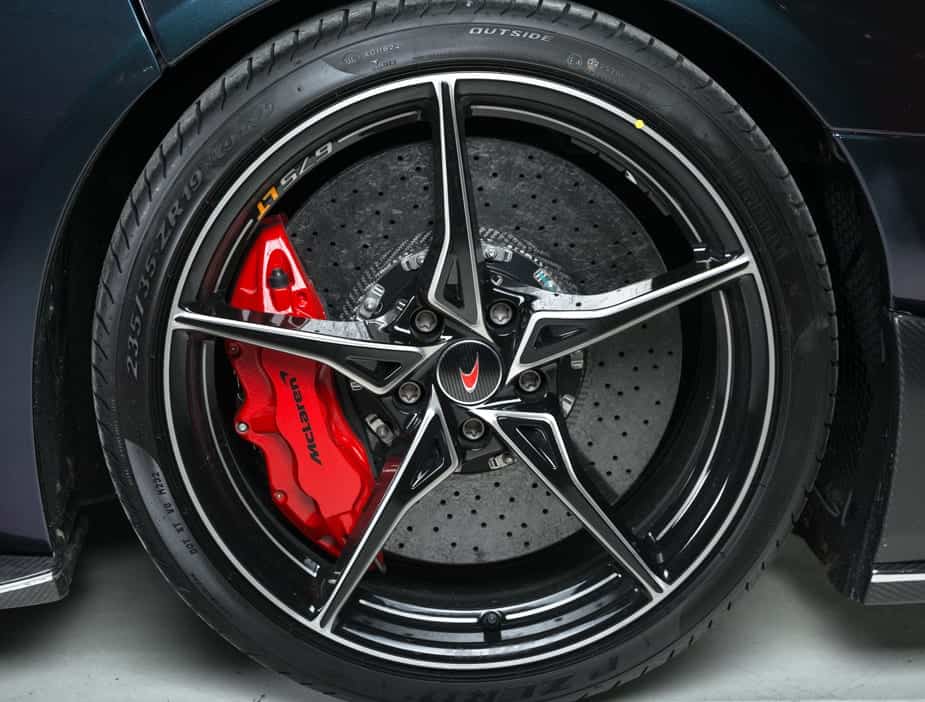 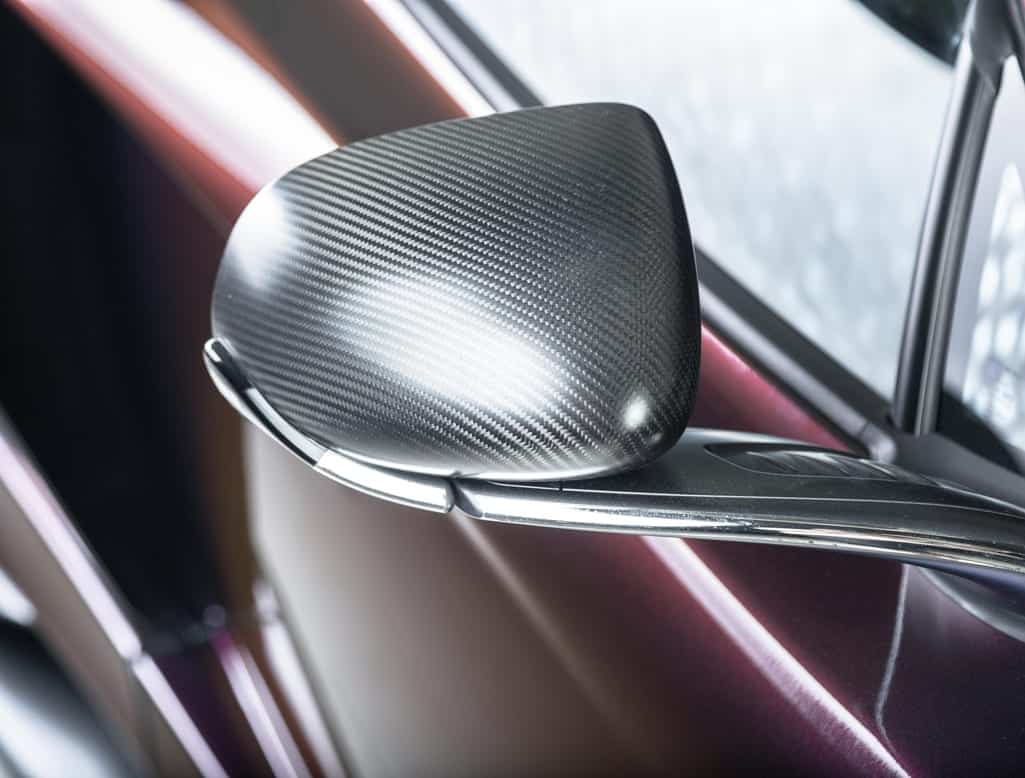 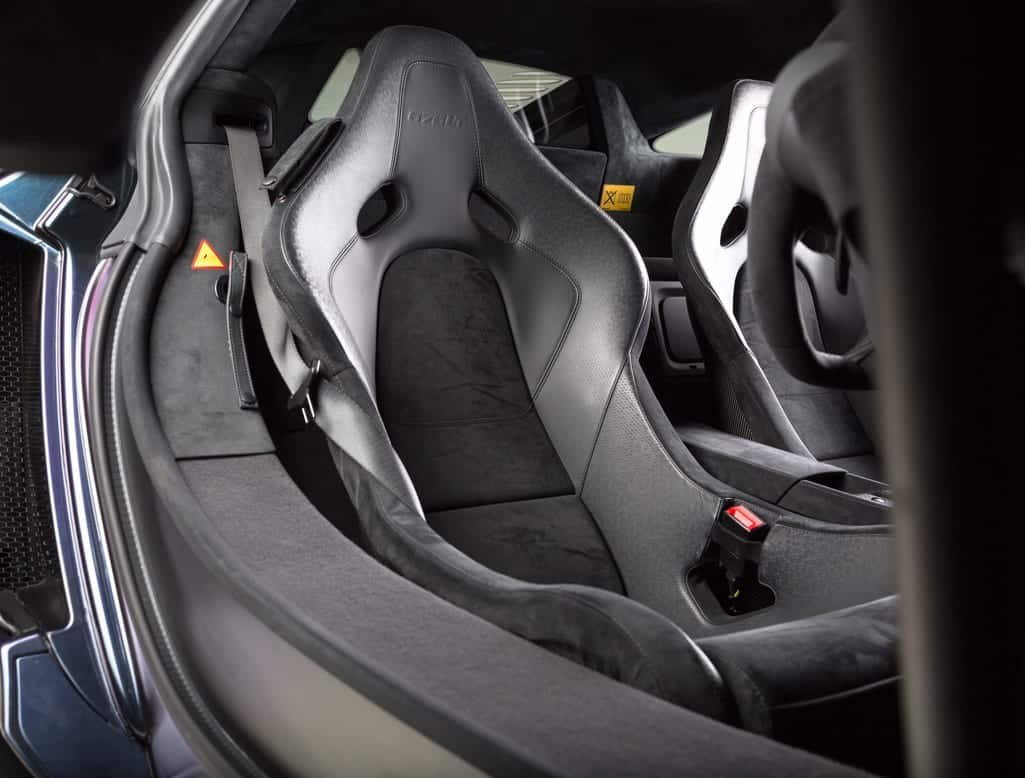 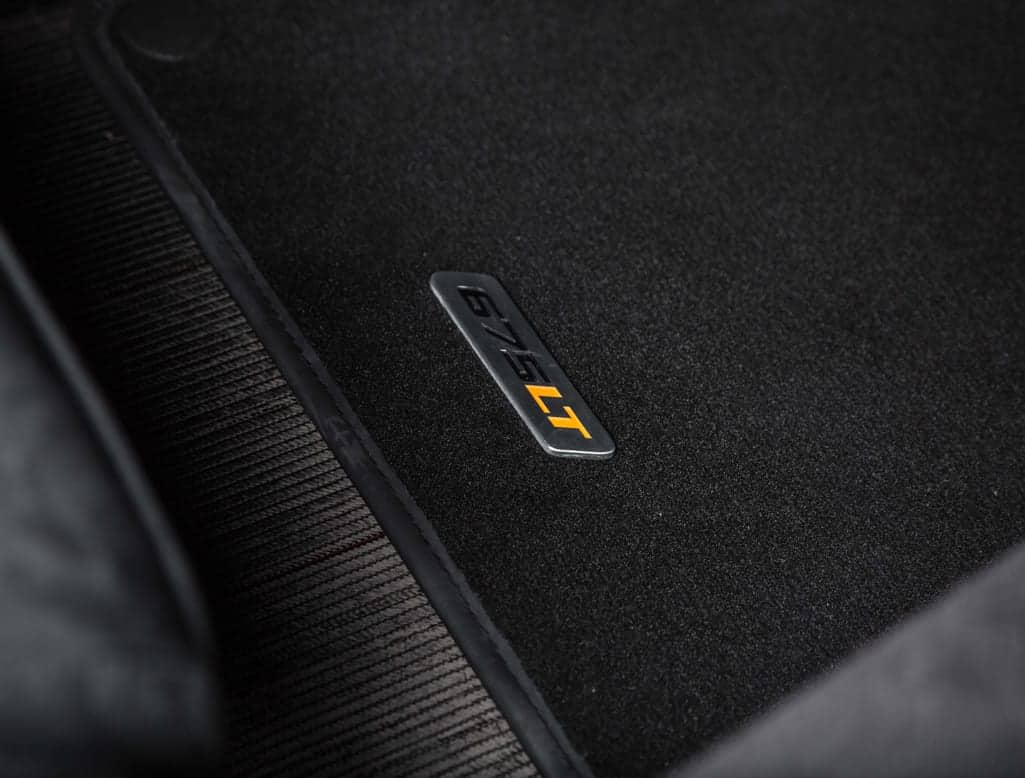 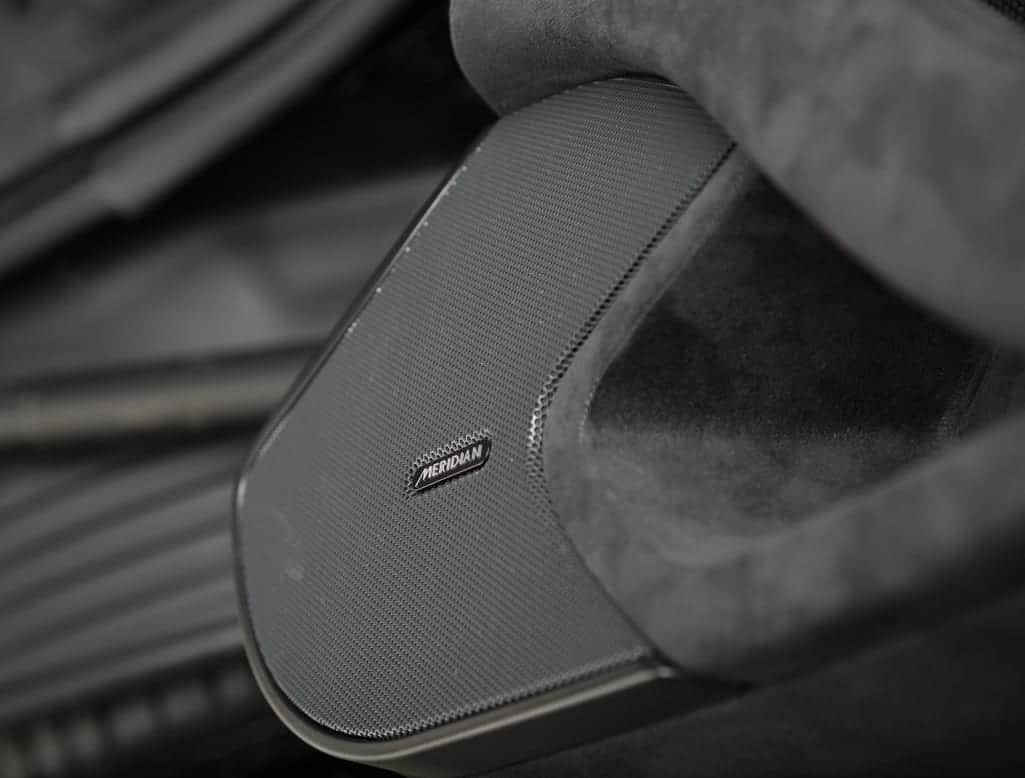 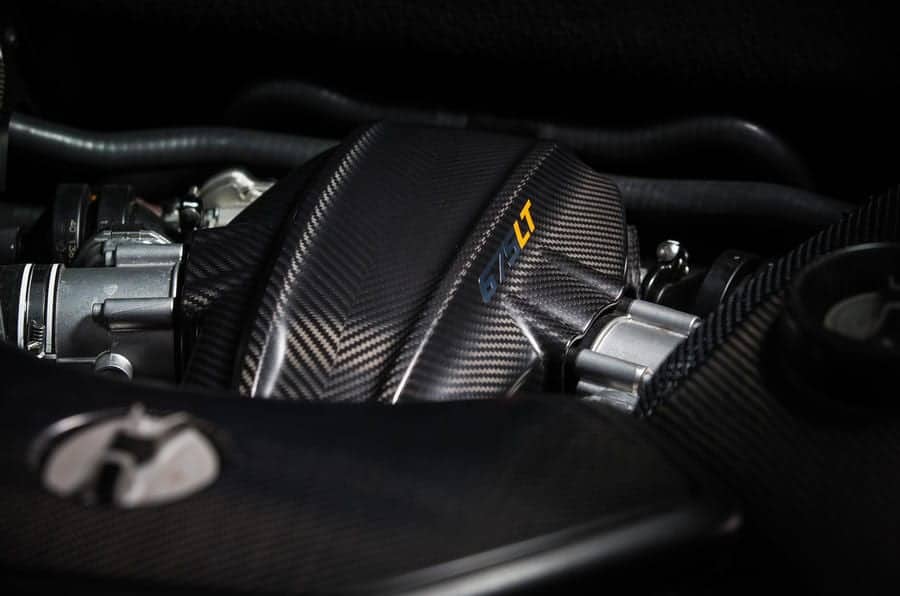 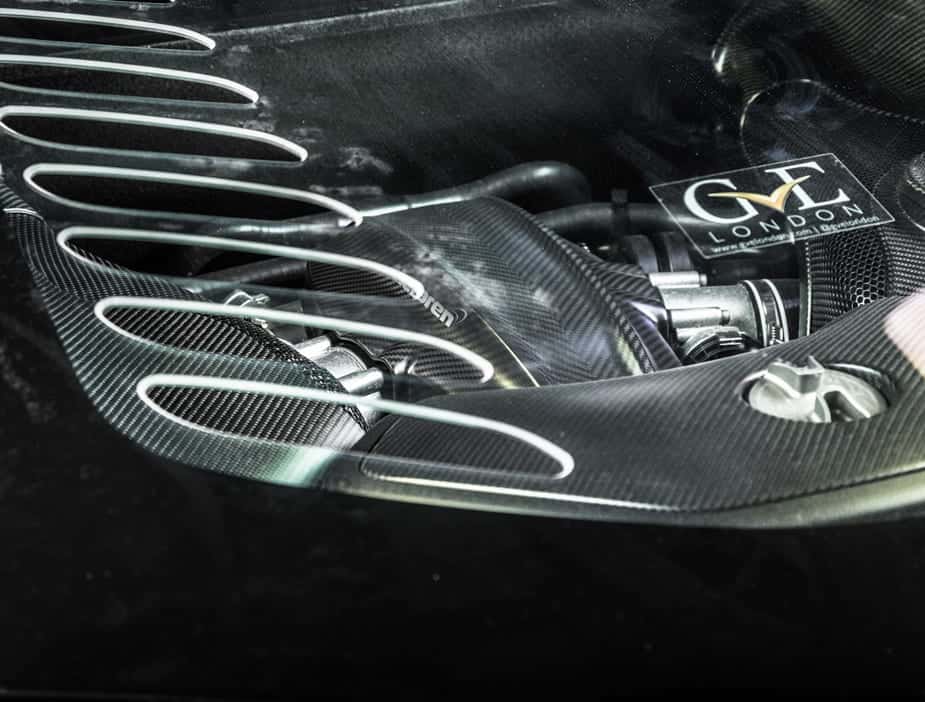