In the late 1990’s, early 2000’s, Volkswagen decided to buy Bugatti. Now with French and German relations at an all-time high, they decided to make something groundbreaking – something pioneering that the world had never seen before; a car that had 1000 horsepower and that could do 250 miles per hour. In 2005 we were presented with the Bugatti Veyron.

Now to give you an indication of how difficult this task was – in that same decade we were given some magnificent supercars: Ferrari gave us the Enzo, Mercedes and McLaren gave us the SLR and Porsche gave us the Carrera GT, one of the greatest sounding cars ever made! Now these cars all had circa 600-650 horsepower, so nowhere near the thousand horsepower targets.

So how do you create an engine that produces 1000 horsepower? Bugatti ended up putting two V8 engines together to create a W16. The initial tests of this engine was a little bit short of the 1000 horsepower target, so what they did was they bolted four turbo chargers onto the engine to create an eight litre quad turbocharged W16 and you guessed it – it produced 1000 horsepower.

A car with a thousand horsepower is going to be very fast – 0-60mph is dealt with in 2.4 seconds 0-180 mph is done in 13.5 seconds. That is biblically fast even for today’s standards! If you’re going to create a vehicle with a thousand horsepower, it’s also going to create a lot of heat. A regular car only probably has one radiator – this has 10 radiators to cool the engine down. As you can see from the back, the engine produced that much heat that the Bugatti engineers didn’t even fit an engine cover so they just sold it with an exposed engine.

At a top speed of 253 miles an hour, this car will drain its 100 litre fuel tank in 12 minutes sucks in 47,000 litres of air per minute – that’s as much as we breathe in four days. The of the massive air intakes on the roof and on the side channel air into the massive engine.

If you’re going to create a vehicle that does 253 miles an hour, you need to make sure it can stop from 253 miles an hour. So as well as being fitted with massive carbon ceramic brakes, the Bugatti Veyron also has a very interesting rear spoiler.

In its current form it’s in its handling mode which is designed to give the car a lot of down force to make the car stick to the road. However at 253 miles an hour, this will just cause drag so at that speed the spoiler completely retracts into the bodywork to make the Bugatti very streamlined to hit its top speed.

When you hit the anchors, the spoiler shoots up and acts like an air brake causing the car to slow down. This air brake alone produces the same amount of stopping power as a regular hatchback! 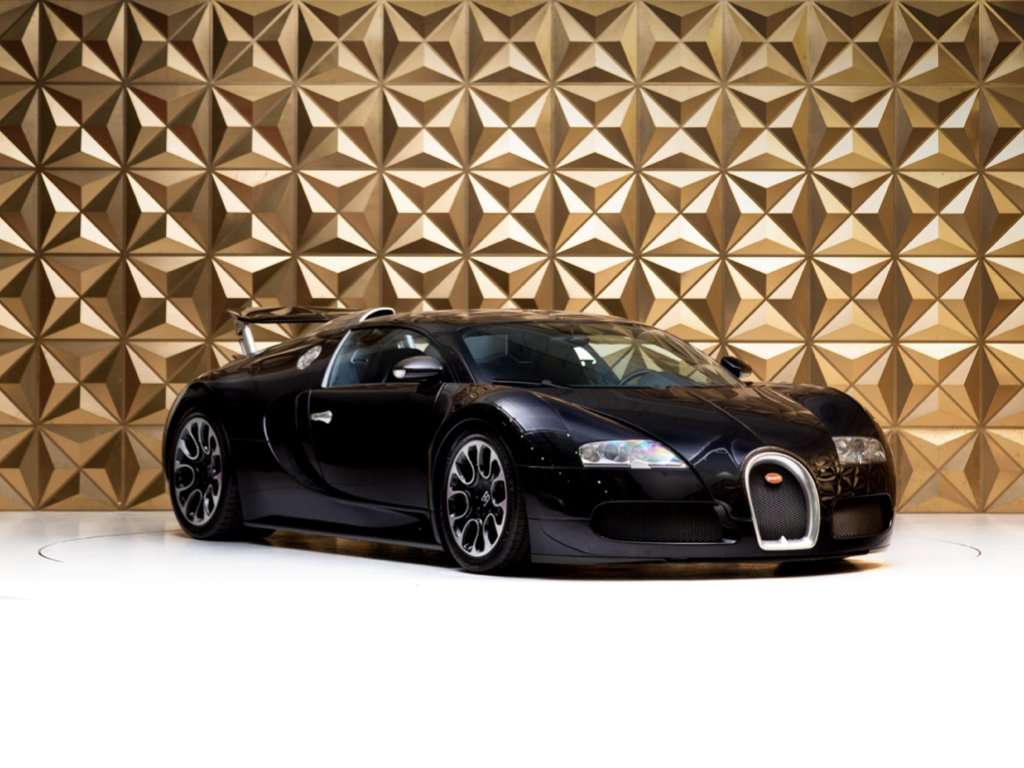 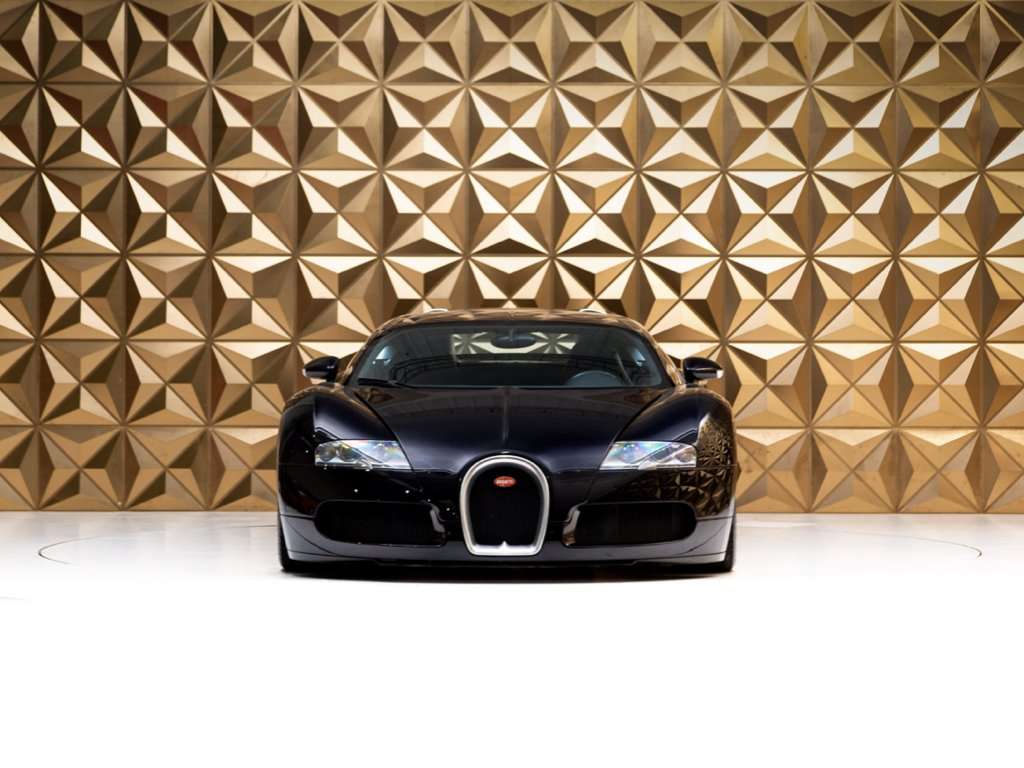 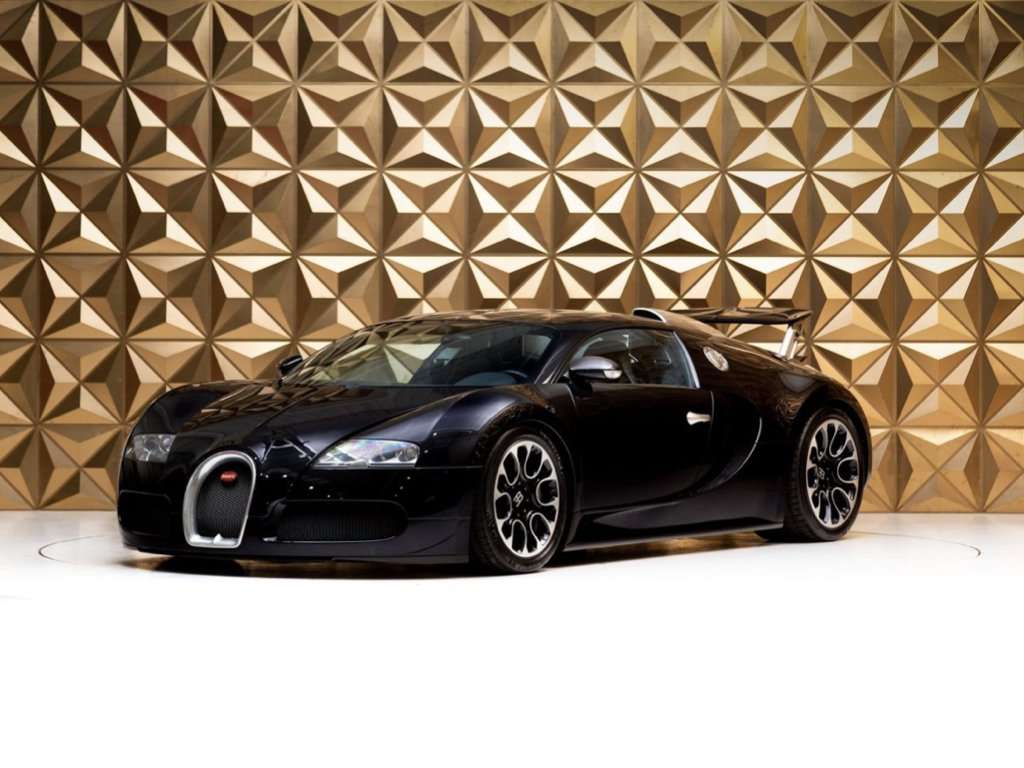 The interior of the Bugatti Veyron is just a nice special place to be. There is a plethora of aluminium and magnesium all over the interior, with the indicator stalks, for example, costing £4,500 each.

An interesting fact that you might not know – every Bugatti Veyron cost Volkswagen and Bugatti € 5,000,000 to make. When this car was new in 2006, it cost £839,000 pounds, so to any accountant watching this that’s a massive loss on the balance sheet. So why did they do that why would they create a car that would lose so much money? They did it to show the world what they are capable of – they wanted to create a game changer and something that the world had never seen.

One of the Bugatti Veyron’s party pieces is the fact that it is so usable every single day and so civilised. Take this vehicle for an example – it has 19,000 miles on the clock so the previous owner would have used it for his daily commute maybe to Waitrose or for trips down to the south of France or whatever else you do with a car like this!

So why is the Bugatti Veyron a good investment? Well, like the Ferrari F40 and the McLaren F1, all three cars are very rare and boast some great achievements. All three cars push the envelope and what was physically and technically possible. Now as the automotive world turns into electrification I’m sure we will look back on this day and say remember when you could buy one of these cars for just £819,000. 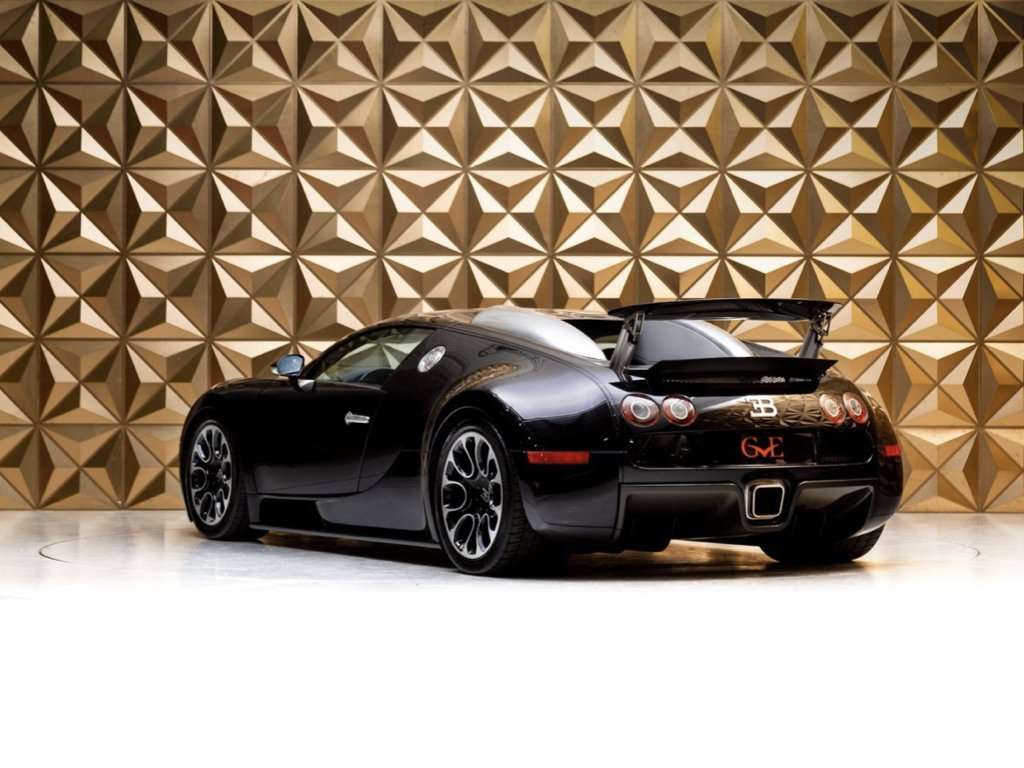 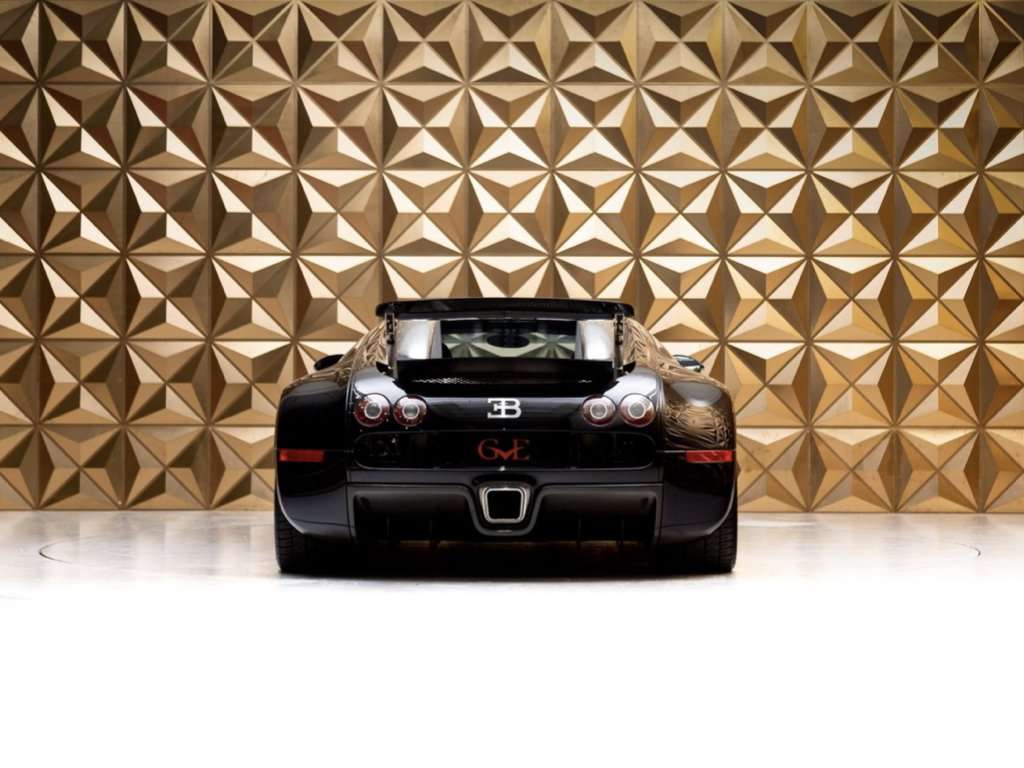 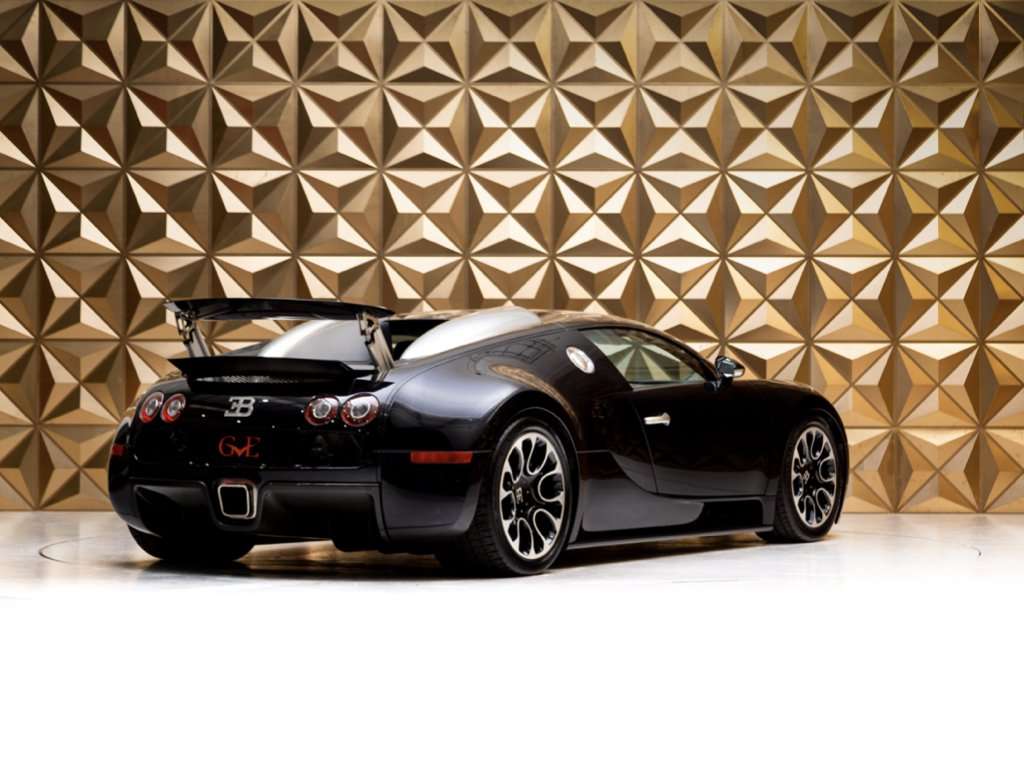 Click here to watch our Purchasing Manager, Andreas, walk us through the amazing history and features of this iconic hyper car.

Click here to enquire on this amazing piece of stock. We are sure that our Bugatti Veyron will not be in stock for long, so get in touch before it’s too late!

Looking to achieve the most back for your car, without having to go though the hassle that comes with selling it privately?

If so, SOR is for you! The GVE team will give your car a full health check and a stage one detail followed by advertising it on multiple platforms.

Need a fast return for your car? If so, we can offer to purchase your car outright.

We even offer same day payment and a collection service, subject to the terms of the agreement.

Looking to purchase another vehicle? If so, we can accept your car in part exchange for a new car.

We stock over 90 luxury vehicles in our state of the art showroom and can source almost any car from our vast network.

Need a fast return for your car? We can list your car on our auction site!

We will set a reserve price that suits your needs. Cars can also be re-listed if they are not sold after 60 days.