Tesla Model S Respray – This Tesla Model S was up next for the GVE Bodyshop team to work their magic on. In the prep bay, our team began masking the effected areas of the car as well as removing the front bumper. Large plastic sheets were used to cover the non-affected body panels.

Stone chips, scratches, deeper scuffs and dents needed to be removed from the rear quarter and the front bumper. This was done by sanding the panels down. After being prepped, primer was applied and then the panels were sprayed.

The GVE spray booth is well ventilated and air tight. This means that there is no danger of any impurities in the atmosphere affecting the paint on the car as it is being applied or as it dries.

The GVE Bodyshop team used paint-matching technology to ensure that the panels being worked on matched the rest of the car perfectly. The panels were then machine polished and given a final quality check, to ensure that this Tesla had been brought back to showroom condition. 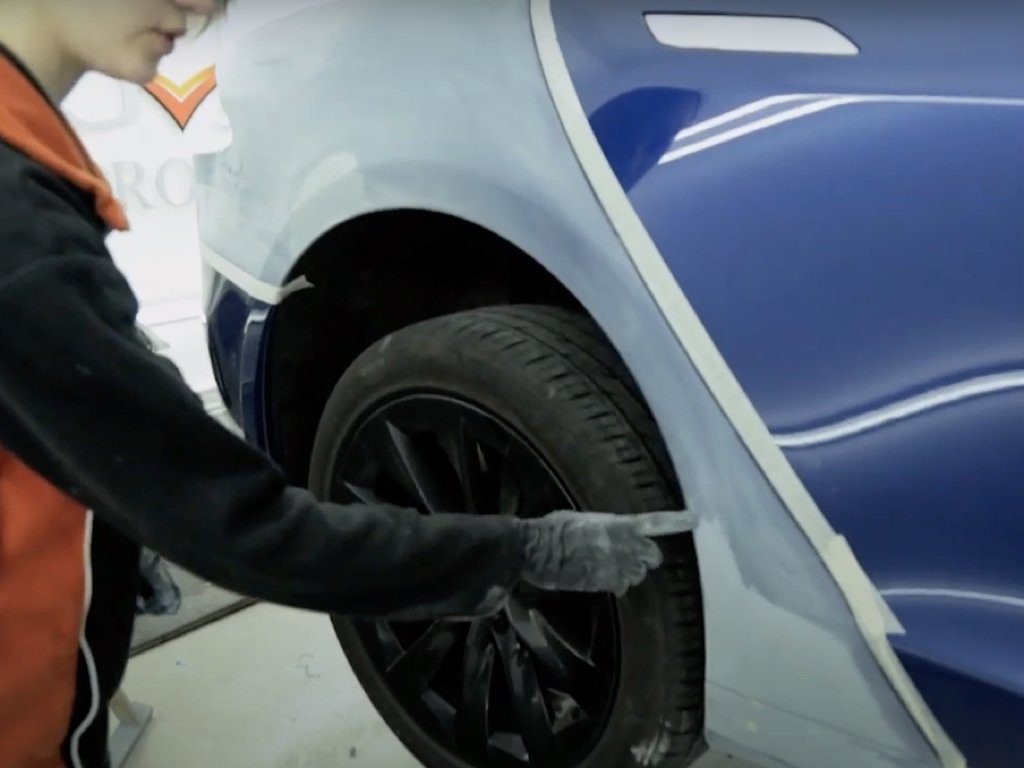 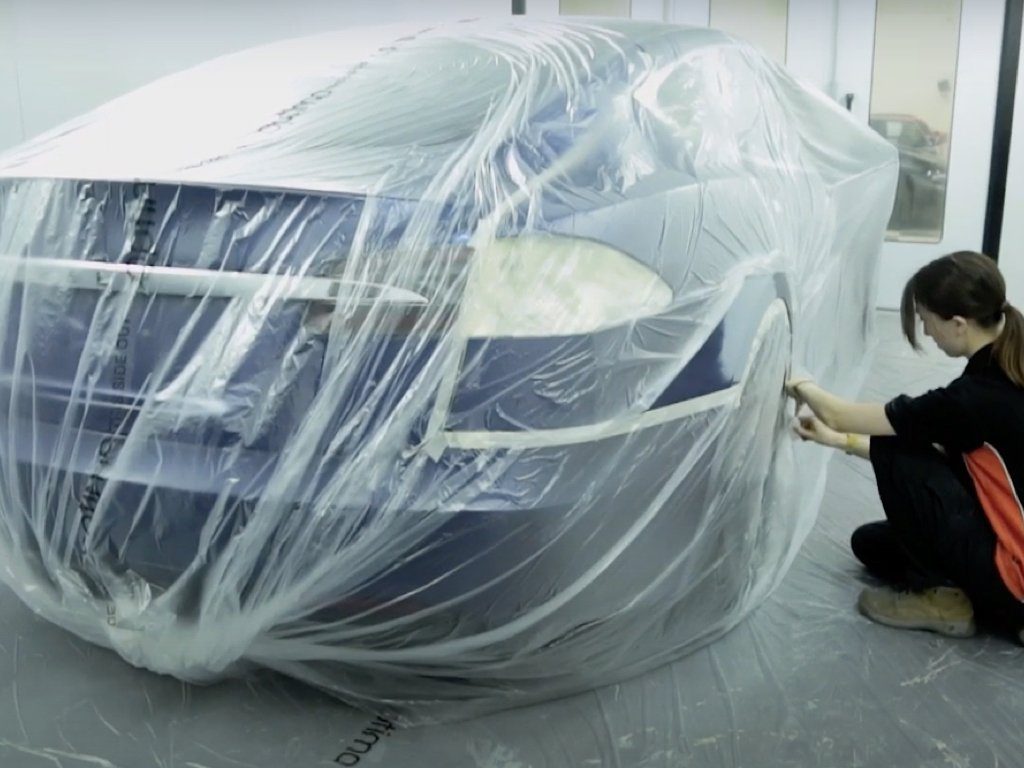 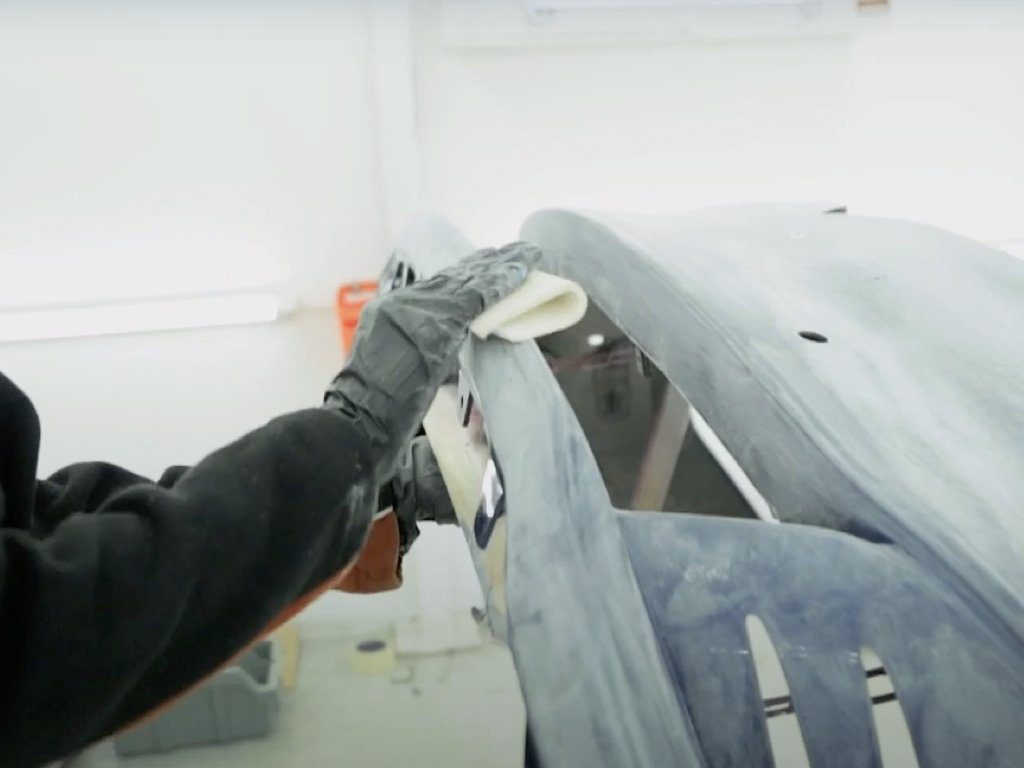 If this customer had opted to have Paint Protection Film applied to this car, a lot of money could have been saved. It would have prevented the smaller bodywork damage such as stone chips, scratches and scuff marks.

The self healing nature of the film would have made this Tesla able to withstand most of the damage that this car went through. And as the film has a 10 year warranty against yellowing and peeling, an extra weight would have been removed from the customer’s shoulders. 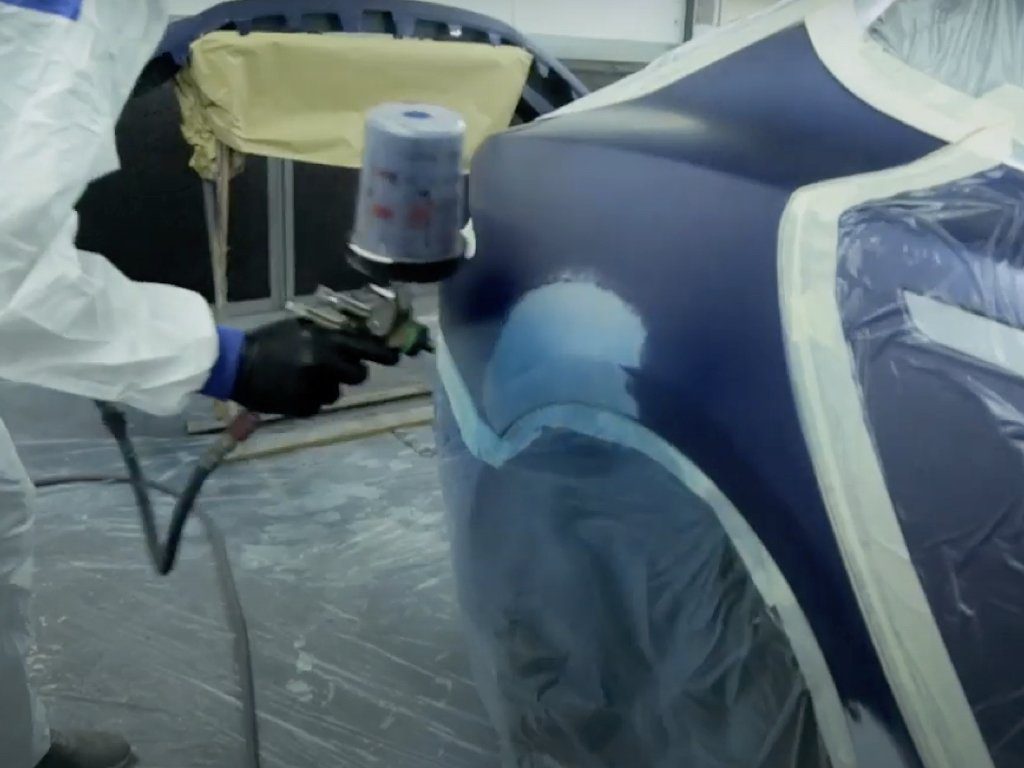 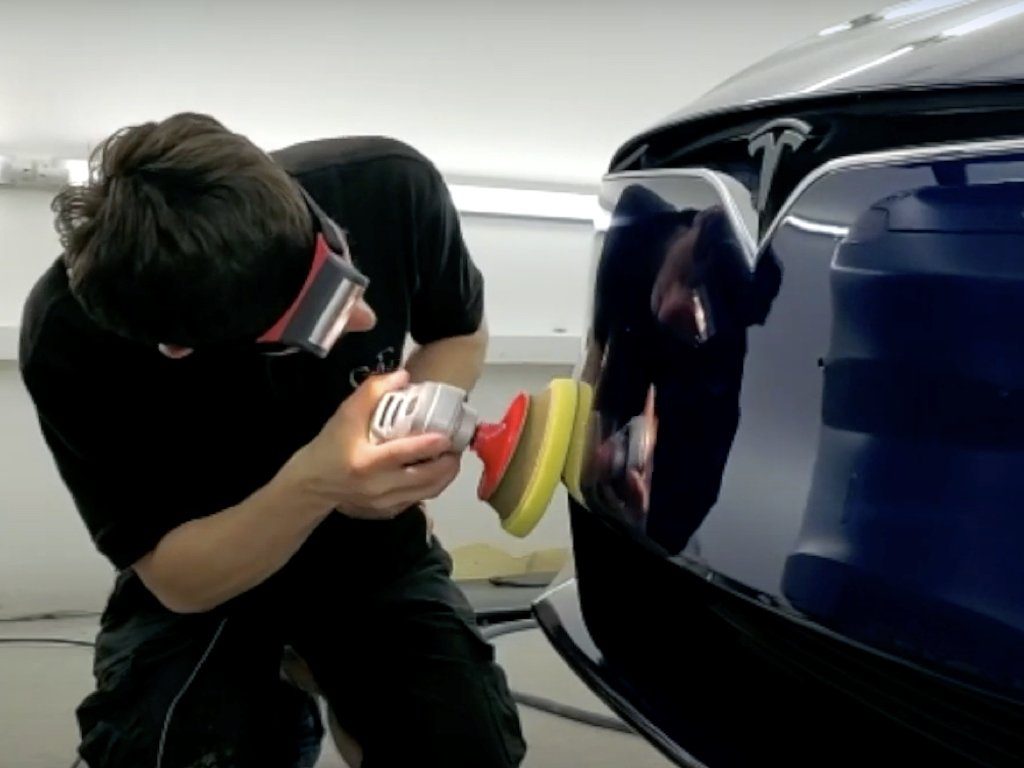 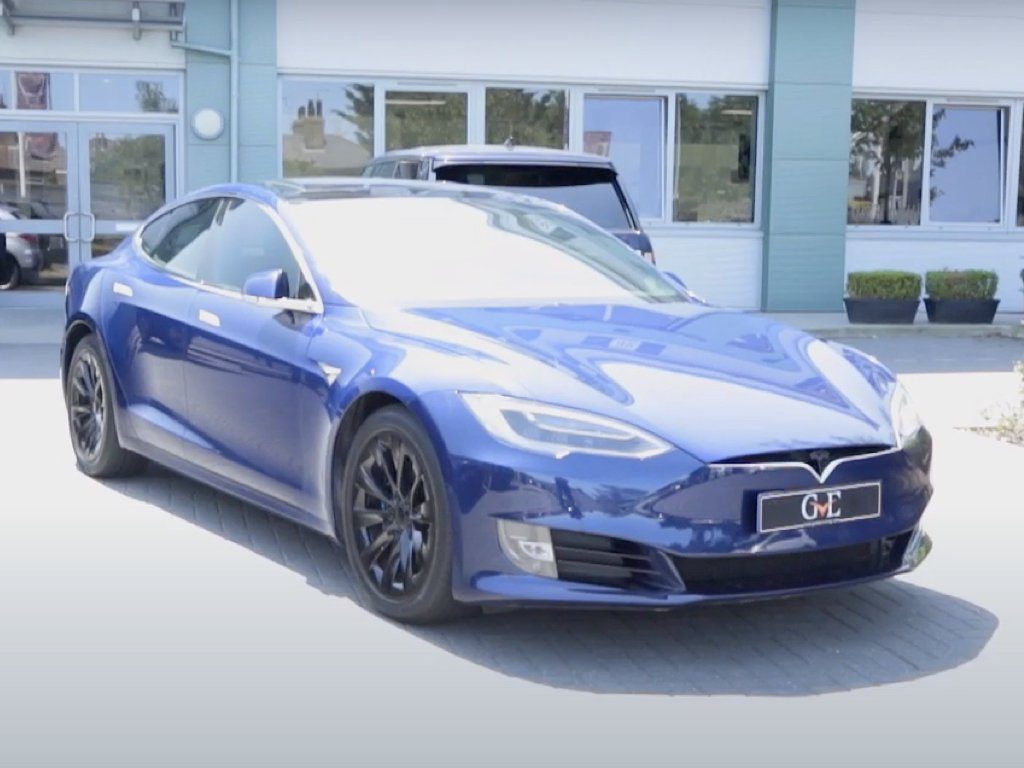 Click here to get an obligation free bodyshop quote today!

Looking to achieve the most back for your car, without having to go though the hassle that comes with selling it privately?

If so, SOR is for you! The GVE team will give your car a full health check and a stage one detail followed by advertising it on multiple platforms.

Need a fast return for your car? If so, we can offer to purchase your car outright.

We even offer same day payment and a collection service, subject to the terms of the agreement.

Looking to purchase another vehicle? If so, we can accept your car in part exchange for a new car.

We stock over 90 luxury vehicles in our state of the art showroom and can source almost any car from our vast network.

Need a fast return for your car? We can list your car on our auction site!

We will set a reserve price that suits your needs. Cars can also be re-listed if they are not sold after 60 days.